In order to utilize added advantages of CW beam obtained at TARLA, a bremsstrahlung radiation line has been planned. The Bremsstrahlung photon is going to be produced by the electron beam hitting a niobium foil in the accelerator hall. The photon beam will be collimated by a long collimator of high-purity aluminum installed in the concrete wall between accelerator hall and experimental cave. The exit of the collimator will be in atmospheric pressure due to the detectors installed around the target. The schematic view of Gamma beamline is given in figure. 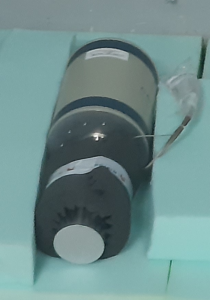 High purity germanium (HPGe) is a germanium based semiconductor detector used to detect photons in a wide range of energies. Their resolution is far superior than other type of detectors making them ideal for gamma spectroscopy. One of the limitations of the HPGe is its relatively low efficiency compared to other scintillatior based detectors. However by increasing the volume it is possible to alleviate this issue. 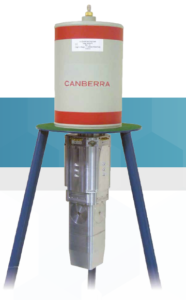 CLOVER detector, initially developed for the EUROGAM collaboration by CANBERRA, is made from 4 segmented HPGe crystals. In this way the detector is split into 4 separate detectors which due to their proximity can readily be integrated into one during data analysis. This configuration dramatically improves the total system efficiency while maintaining the excellent energy resolution offered by HPGe. 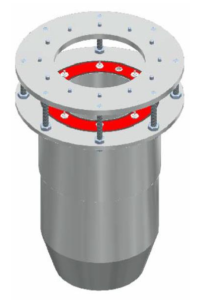 BGO (Bi4Ge3O12) is a scintillation crystal used for gamma ray detection with a high effective atomic number and density. It is often used as an active shielding veto in anti-coincidence setup with other detectors like HPGe. 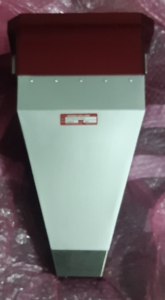 TARLA recently acquired two 100 % relative efficiency HPGe and two CLOVER detectors together with suitable BGO detectors as vetos from MIRION. The detectors are currently on site and are operational.